Is there a link between Omega-3 and Autism Spectrum disorder?

Is there a link between Omega-3 and Autism Spectrum disorder?

One of the most commonly used complementary and alternative practices in children with autism spectrum disorder (ASD) is the supplementation of omega-3. Suggested benefits of these essential fatty acids include roles in cognition, brain development, visual acuity, ADHD, autism, behaviour and intelligence. Fish oil is considered an anti-inflammatory food. Fish oil is extracted from fish tissue and it usually comes from oily fish, such as trout, sardines, mackerel, herring, tuna, and anchovies. Yet it’s sometimes produced from the livers of other fish, as is the case of cod liver oil.

What is in omega 3 that makes it effective?

The main omega-3s in fish oil are eicosapentaenoic acid (EPA) and docosahexaenoic acid (DHA), and the omega-3 in plant sources is mainly alpha-linolenic acid (ALA). EPA and DHA have been shown to reduce inflammation and to improve cognition, behaviour and mood, which in turn could improve the symptoms of autism spectrum disorder (ASD) (1).

What is the difference between omega 3, omega 6 and omega 9?

When the three omegas are out of balance, it can actually lead to an increase in inflammation in the body. Here is a breakdown of the differences in omegas.

Can fish oil help with autism?

Kids with autism shouldn’t go on a special diet without seeing a registered dietitian first to ensure they’re getting enough nutrients and calories to thrive. There is promising research that indicates that children with autism have lower levels of omega 3 in the body than the general population (2). The brain is made up of about 60% fat, which points to the fact that fats are extremely important for brain development and functioning (3).

Even though omega-3 supplements appeared to help children with autism in the current study, it is important to have a full dietary assessment before supplementing with fish oils.

Currently, as a result of the lack of strong scientific evidence, we cannot make specific recommendations regarding dietary interventions for the treatment of ASD. 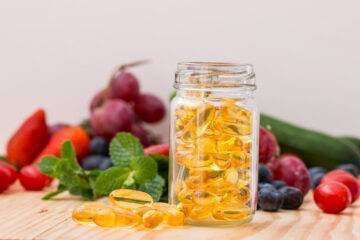 Functional Eating: A diet in disguise or a health miracle?

Functional Eating: A diet in disguise or a health miracle? Functional eating has become a rising topic of interest in nutritional research alongside new innovations within the food industry. The functional eating market is advertised Read more… 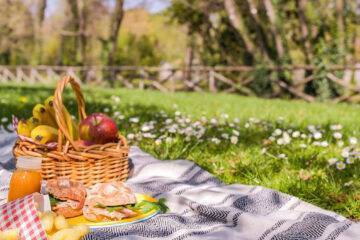 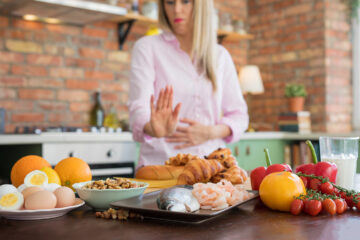 What is a Food Allergy and a Food Intolerance? Eating certain foods can sometimes lead to uncomfortable, painful, and severe physical reactions. A food allergy is where proteins within foods trigger an immune-mediated hypersensitivity, which Read more…