Iodine is a mineral that we use in the body for growth, metabolism, and early-life brain development. Iodine is transferred from the oceans to the atmosphere and then ultimately deposited back to the oceans or land. Regions distant from the sea are likely to have low levels of iodine in their soils. We obtain iodine by consuming foods high in iodine such as cow’s milk and white fish.

What are the functions of Iodine?

Iodine exists in two forms in the body. The storage form is known as T4 (thyroxine) and the active form (the one used in reactions) is known as T3 (triiodothyronine) – these are two forms of our growth hormone. (1,2) Therefore, iodine is crucial in supporting the body’s growth. 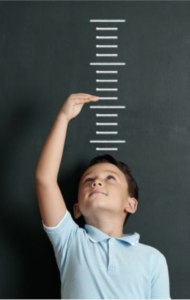 Thankfully, iodine deficiency in the UK is generally low. Historically, however, goitre and congenital hypothyroidism were widespread in Britain until the 1960s. The disappearance of iodine deficiency in the UK was largely due to the iodine supplementation of livestock, used to improve their performance of lactation. As a result, milk became an excellent iodine source.

Other sources of iodine in the UK include cheese, yoghurt, fish (haddock, cod, salmon), and eggs. Iodine content is seasonal, hence the ranges in Table 1 – values are typically higher in the winter (1).

Table 1. The primary iodine sources in the UK. (2)

Table 2. Recommended iodine intake, according to life stage. Adapted from the BDA, based on European Food Safety Authority (EFSA) recommendations (2,3)

Groups likely to be at risk of iodine deficiency

If you opt for plant-based milk such as oat, soy and coconut milk, check that the milk is fortified with iodine. Furthermore, if possible, when eating sources of iodine, try and avoid the following as they reduce the uptake of iodine within the body – cabbage, cauliflower, sweet potatoes, and soy. Smoking also inhibits the uptake of iodine.

*Fortification = a nutrient which is specifically added to food to improve its nutritional status. 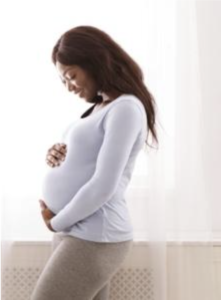 Pregnant women need to produce 50% more iodine to support both them and their baby’s needs. They also have increased losses of iodine through their kidneys during this time – so an increased iodine intake is essential. Iodine intake is particularly important in the first trimester of pregnancy. (4,5)

According to a well-respected study carried out in the UK (5), we can conclude that the iodine status of pregnant women is mildly-to-moderately deficient. This level of deficiency seems to affect the children by lowering their verbal IQ at the age of 8 and significantly lowering reading accuracy and comprehension at age 9. The adverse effects of brain functions in children increase with a higher level of iodine deficiency. It is therefore recommended that women of child-bearing age and pregnant women are aware of their iodine intake.

Note there are no standard UK guidelines that recommend iodine supplementation.

However, off the back of the many respected clinical studies it is concluded that a supplement ‘may be useful’. In other words, if you have a diet (such as vegan or dairy free) that lacks the main sources of iodine, it may be appropriate. Always check with your GP before taking a supplement. (6)

NB: Be aware that excess iodine can cause thyroid issues and should therefore be avoided. Seaweed and kelp supplements can be too high – ensure the supplement contains no more that 150mcg/day.

Get in touch for a consultation with one of our Registered Dietitians if you would like personalised advice on how to avoid any deficiencies.

If you follow a vegan diet, you must avoid all animal products. Making sure you have a wide variety of vegan protein sources in your diet is important, to help prevent malnutrition in the future, Read more… 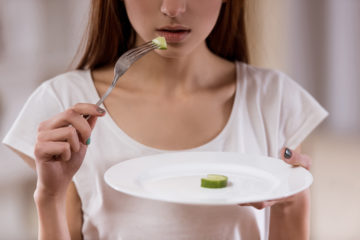 What is the difference between eating disorders and disordered eating?

What is the difference between eating disorders and disordered eating? Nowadays, eating disorders are on the rise. When food is made out to be the enemy, it is easy for people to develop an unhealthy Read more… 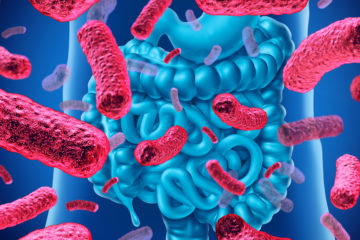 Probiotics: Everything you need to know

What are probiotics? The body contains 100 trillion microorganisms (also called microbiota or microbes), outnumbering human cells by 10 to one. The microbiome is a community, or ecosystem, of different microorganisms, including bacteria, fungi, yeasts Read more…